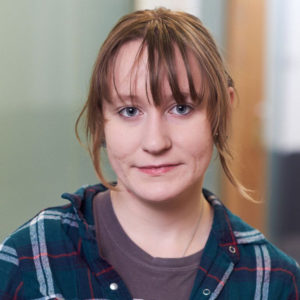 Test Automation Engineer, who also does some team leading and manual testing if needed.
Working in Accenture for the last 7 mostly with agile digital media projects from UK, with half a year exception of Scandinavian insurance project. Written test automation for websites and REST API in PHP, Ruby and Java.
For the last 2 years was working with one of biggest British broadcast companies as a part of website delivery team as a test automation lead. During this time supported work of multiple web application. Most of said applications had their own test automation frameworks for testing functional and visual part.
Also was a one of trainers for several Accenture testing bootcamp.