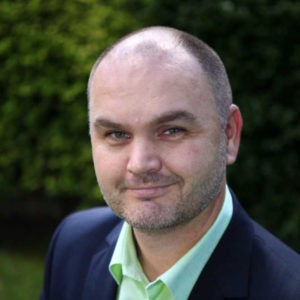 Klaus Olsen (www.softwaretest.dk) is a leading international consultant and trainer, and a widely recognized expert in the area of software testing.

Founder and owner of the company Softwaretest.dk he has used the past 25 years to focus on software testing, test process improvements and teaching.

Member of ISTQB, representing Denmark during 10 years, and president of the Danish ISTQB board for a period of 7 years. Klaus is chair of ISTQB Foundation Working Group.

Klaus Olsen has made presentations at: