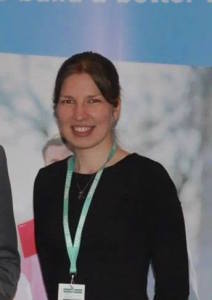 Graduated from Latvian University in 2011 (Master Degree in Information Systems). Her career of test engineer began in 2007 year at “Exigen Services” company, where she was working for governmental projects. Later, in 2010, she began to work in one of the biggest Scandinavian IT companies “Tieto”, in Cards department – one of the leading vendors of software for retail banking sector. In 2014 became a Testing Team Lead who’s team was specialized in payments Acquiring solution. Her responsibilities included not only team management, but also test analysis duties.